Since 2002, Mr. Nie Taojing, ACEF’s Honorary President, together with his family, have set a target to build one primary school in rural areas every two year. And their goal is to build 10 schools within 20 years. To date they have sponsored the building of seven new schools, of which the first six have been in Xiushui, Jiangxi province. In planning for the seventh school, President Nie entrusted the task to ACEF.

ACEF conducted a due diligence search on potential sites in China in the second half of 2016. Finally, Da Tangzi Primary School, located at Malipo County, Yunnan Province,  was designated as the seventh Jinrong Charity Primary School. The school is located near the China-Vietnam border. Local community has suffered from sluggish economic development, poor transport connections, and poor educational infrastructure and resources. The local government is eager to develop its  educational infrastructure.

In August 2017 Mr. Nie donated the sum of AUD $150,000 to ACEF for the designated construction of the teaching facility of the Seventh Jinrong Primary School. Subsequently Mr. Chen Yin, Vice President of ACEF went to the local site and discussed the proposal with the Malipo county’s planning authority.

Currently, this primary school is under construction which is scheduled to complete at the end of 2017 (now has changed to May 2018). ACEF will arrange a celebration ceremony, expected to be after March 2018, after the construction is completed.

Further progress will be updated. If you are interested in attending the opening ceremony, please keep watching this space 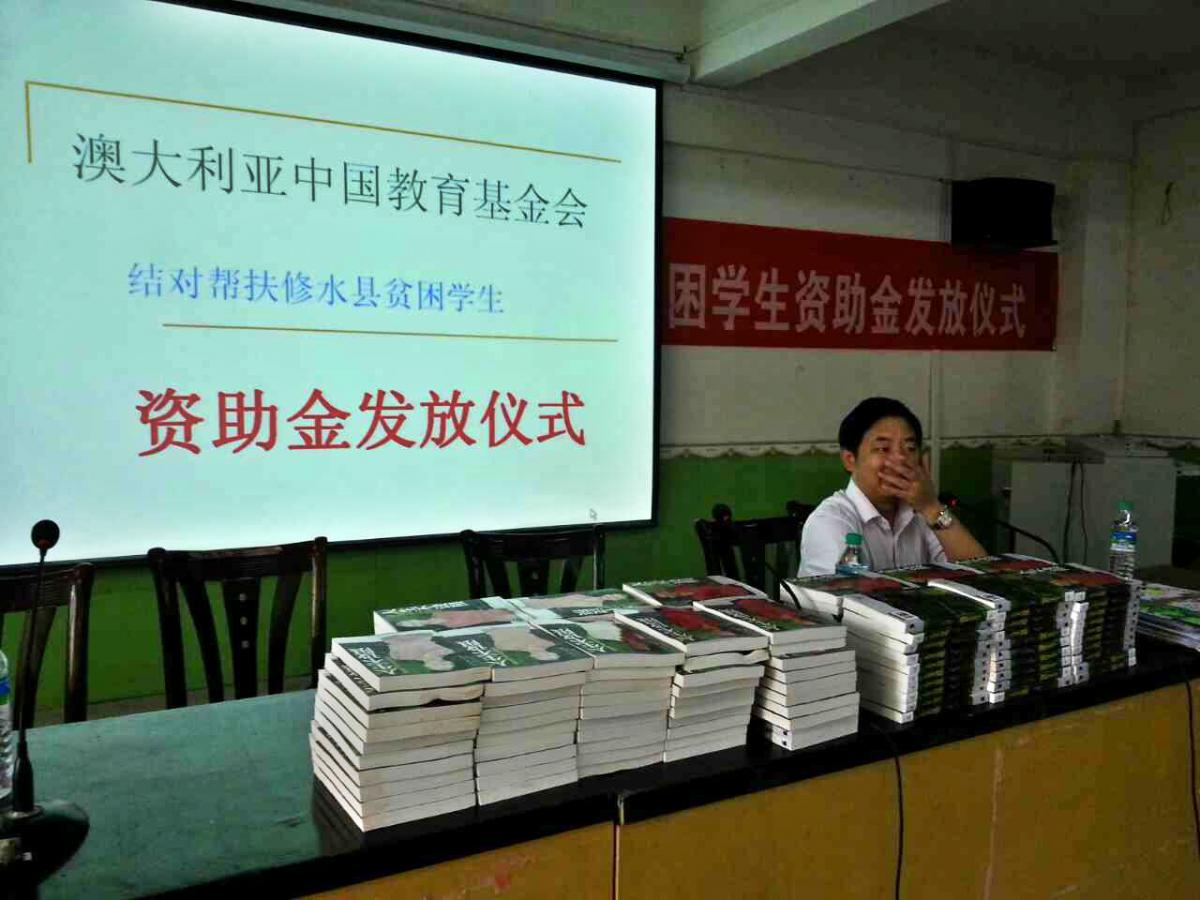